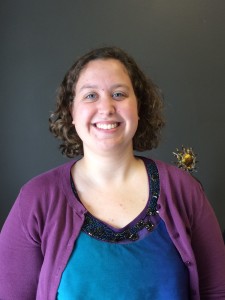 In 2012, I was rear-ended by an accelerating car. At first, I thought I just had whiplash, but then was diagnosed with Fibromyalgia nine months later. After receiving strong medicine, I thought I finally had my pain under control, but a few months after taking it I began having the worst flare-up that I had ever experienced. At the time I was a graduating senior in college, and was unsure if I would be able to graduate and continue on to graduate school. I decided I was willing to try anything, so I came to Elements. After my first treatment, my pain level dropped from 8 out of 10 to 4 out of 10. It wasn’t long after my first few appointments that I started experiencing 0-pain level days, which I was told wouldn’t exist. I soon became gluten-free and that took away the pain for an even longer period of time. Now, I may have a flare-up every once and a while, but I know that this is not something that I have to live with for the rest of my life. While I am still in the process of working on being completely pain free all of the time, I now know that there is life beyond Fibromyalgia. Knowing that I can be active again is something that I never imagined would be possible. Thanks Elements!